Contact our office by clicking the Book a Virtual Appointment button or call us at 818-600-2034 to schedule your virtual visit today.

The Psychedelic Revolution Is Coming. Psychiatry May Never Be the Same. 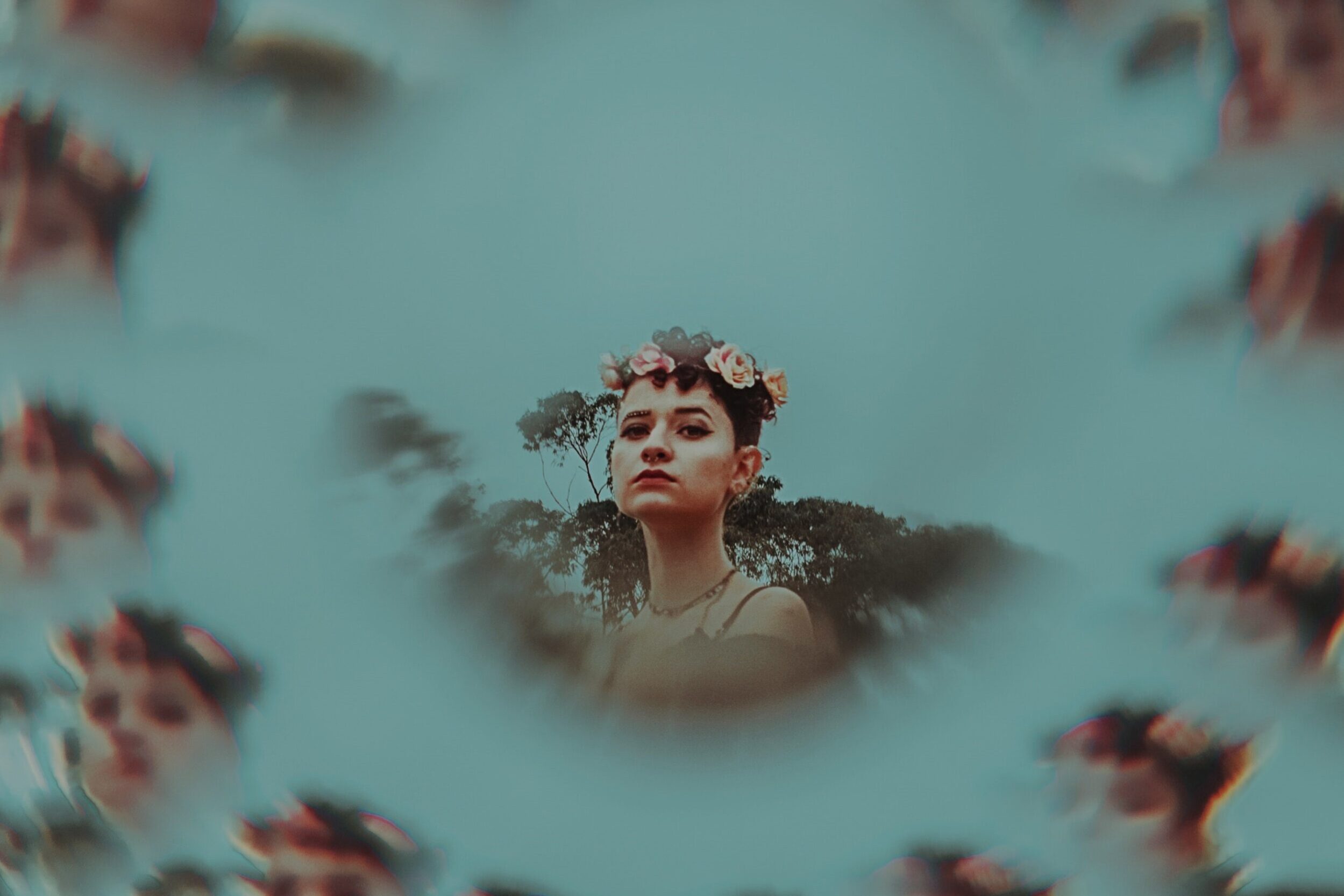 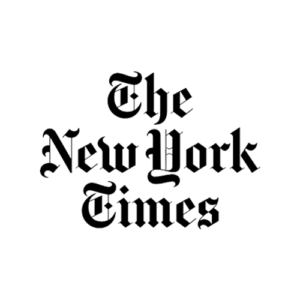 Psilocybin and MDMA are poised to be the hottest new therapeutics since Prozac. Universities want in, and so does Wall Street. Some worry a push to loosen access could bring unintended consequences.

It’s been a long, strange trip in the four decades since Rick Doblin, a pioneering psychedelics researcher, dropped his first hit of acid in college and decided to dedicate his life to the healing powers of mind-altering compounds. Even as antidrug campaigns led to the criminalization of Ecstasy, LSD and magic mushrooms, and drove most researchers from the field, Dr. Doblin continued his quixotic crusade with financial help from his parents.

Dr. Doblin’s quest to win mainstream acceptance of psychedelics took a significant leap forward on Monday when the journal Nature Medicine published the results of his lab’s study on MDMA, the club drug popularly known as Ecstasy and Molly. The study, the first Phase 3 clinical trial conducted with psychedelic-assisted therapy, found that MDMA paired with counseling brought marked relief to patients with severe post-traumatic stress disorder.

The results, coming weeks after a New England Journal of Medicine study that highlighted the benefits of treating depression with psilocybin, the psychoactive ingredient in magic mushrooms, have excited scientists, psychotherapists and entrepreneurs in the rapidly expanding field of psychedelic medicine. They say it is only a matter of time before the Food and Drug Administration grants approval for psychoactive compounds to be used therapeutically — for MDMA as soon as 2023, followed by psilocybin a year or two later.

[Full Credit Given to the NY Times and author Andrew Jacobs. Read the Full Article Here]

What Is Ketamine Assisted Psychotherapy And How Does It Work?
August 27, 2021